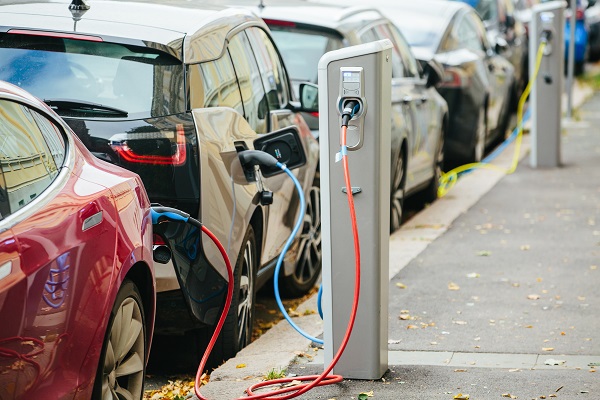 Electric Vehicles Are Less Expensive to Own than Gas-Powered Vehicles

Electric Vehicles Save You Time

Think about the time it takes you to refill your gas tank – you have to either get off the highway or weave through traffic to pull into a gas station, you wait for a spot to open up, you spend five to seven minutes standing there while the tank fills up, and then you may even have to go inside to pay.  After you pull out of the gas station and return to your normal speed, you may have lost ten to fifteen minutes. Compare that to EV drivers that pull into their garage, connect the charger on their wall to their car, and then walk away. Of course it takes longer to charge your car battery than it does to refill your gas tank, but how much of that time does it actually take the driver to accomplish this?

In addition to saving time filling up, EV drivers spend significantly less time at repair centers than drivers of gas-powered cars.  Electric vehicles have 25 percent fewer parts than gas-powered cars, which means they have fewer things that can go wrong. No more spending your lunch hour getting your oil replaced every three months.  You will still have to get some normal maintenance with electric vehicles, like realignment of your tires or replacing your windshield, but the overall time servicing EVs is significantly less than gas-powered cars.  How much do you value your time?

You may have heard about horrific electric car fires on the news, but the rate of electric car deaths is far lower than deaths from gas-powered car accidents.  Electric vehicles have batteries, which can catch on fire, but they don’t have gasoline, which is literally used for combustion.

Why You Should Upgrade to Energy Efficient Curtains